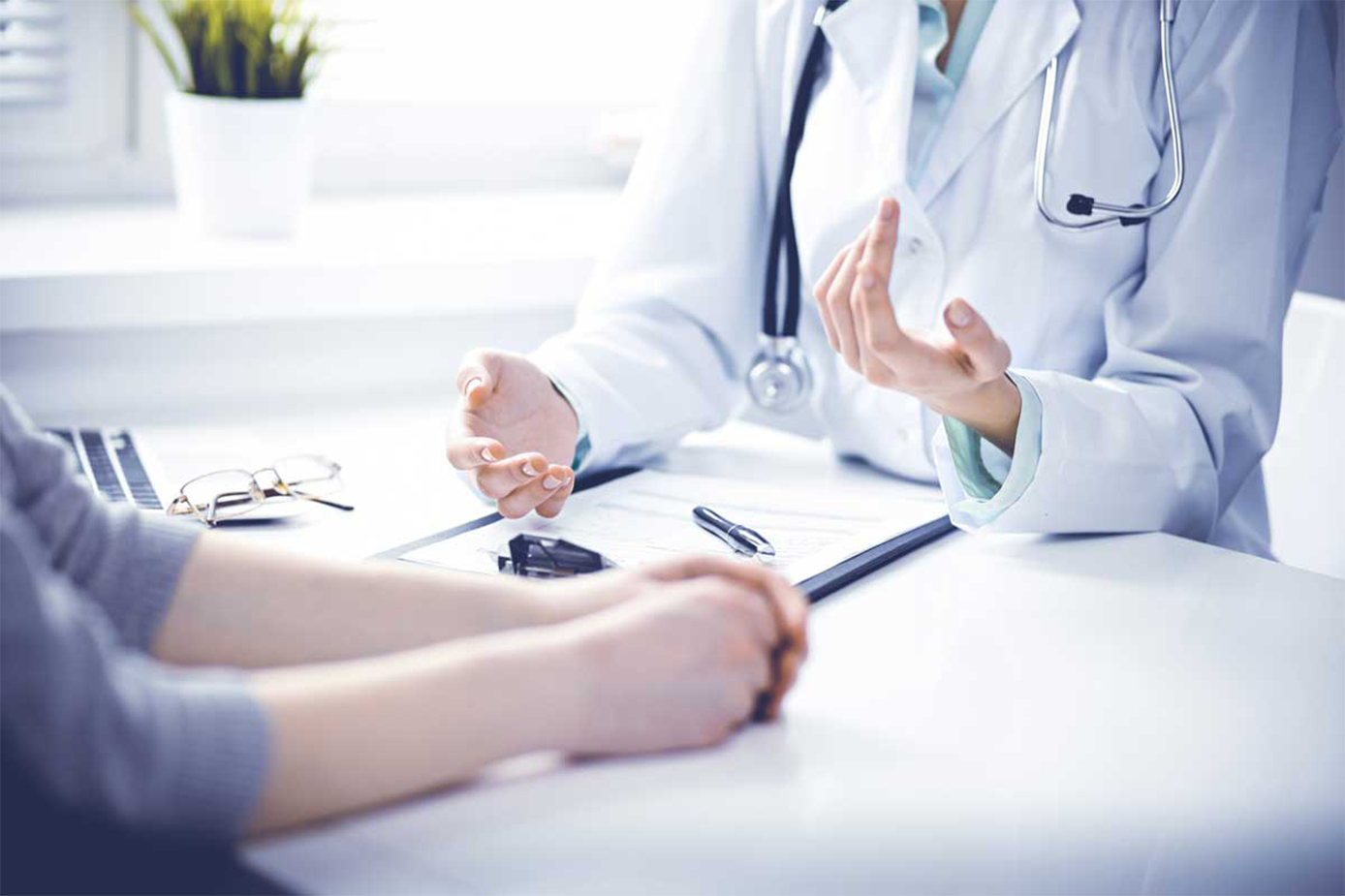 What Causes Opioids To Be Utilized In Medications In Opioid Addiction Treatment In Indiana? 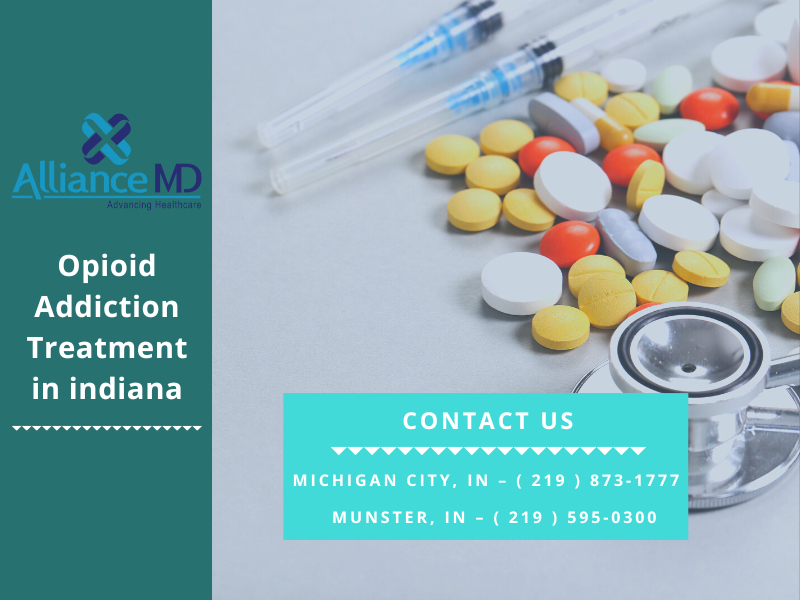 What Causes Opioids To Be Utilized In Medications In Opioid Addiction Treatment In Indiana?

Addiction research has made great strides in learning more about the fundamental nature of drug use disorder, from the first surge of heroin abuse in the late 1960s and 1970s to the most recent pandemic that has lasted more than two decades. Despite the abundant scientific evidence, many people still fail to recognize addiction as a chronic illness and are uninformed about medication-assisted therapy (MAT), the most efficient method of aiding those impacted by the opioid crisis. People frequently have misconceptions about how MAT drugs work in opioid addiction treatment in Indiana since they include opioids. It’s crucial to remember that there are many kinds of opioids, particularly those utilized in addiction treatment.

Each patient will require a particular type of MAT. Individuals must be aware that the inclusion of opioids in these therapies is deliberate, supported by research, and designed to increase the likelihood that patients will benefit from long-term re-counselling and support as well as a complete plan for a positive future free from addiction.